Sitting on the seas

We’ve all seen the airports full of planes who have been ‘put to bed’ and stay on the ground with the skies clear of passenger aircraft. But where are the 100’s of cruise ships that are no longer cruising the world?

The cruise industry came to a halt back on March 13th, with the majority of the ships being turned away from ports, and the ships have been in limbo ever since allowing their passengers to disembark.

The last cruise ship on Earth

At the end of April, the last 3 cruise ships that were still sailing returned home to dock. Known as the ‘last cruise ship on Earth’ the MSC Magnifica left Europe in January for her world cruise, but her 117-day itinerary was cut short due to the pandemic. The ship last docked on land in Wellington 6 weeks prior, and with no ports open to dock it, it finally arrived in Marseille.

Locals in Dorset have seen Weymouth Bay dotted with cruise ships. P&O’s Oceana, Arcadia, Aurora and Ventura could be seen, as well as Cunard’s Queen Mary 2 and Queen Victoria. Ventura has since left the area to be able to allow the crew onboard to return home. A sight that residents have never seen before, and probably never will, the ships can be seen from Weymouth. 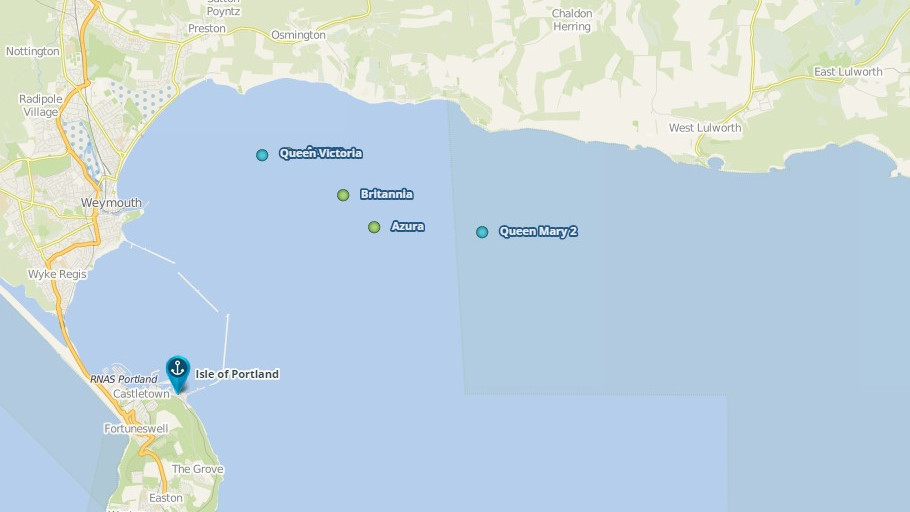 A group of 15 ships can be seen via satellite bobbing along the coast just off The Bahamas. Ships include Royal Caribbean’s Harmony of the Seas, and Celebrity Edge are a part of the group that are not able to be accommodated in the berths. Coco Cay and Great Stirrup Cay are storing vessels, but with not enough space, the rest of the ships are anchored about 30 miles from each other. 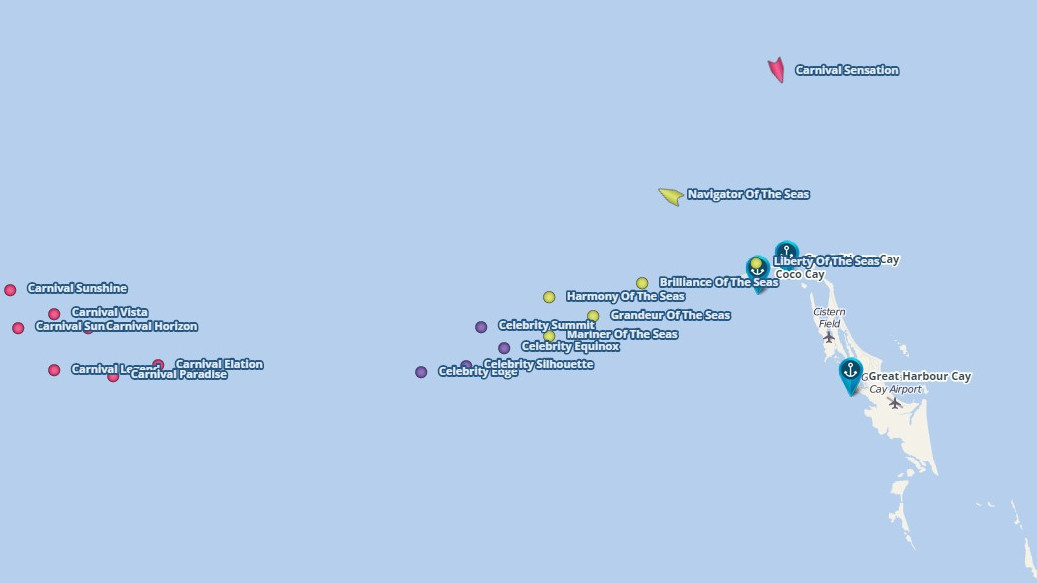 Around a dozen ships are sitting just off the Philippines coast, including the Ruby Princess. The coast guard advised that the ships need clearance from the Bureau of Quarantine before they are allowed to dock in Manila. Once docked, it is hoped the crew will be allowed to fly home to their final destinations. 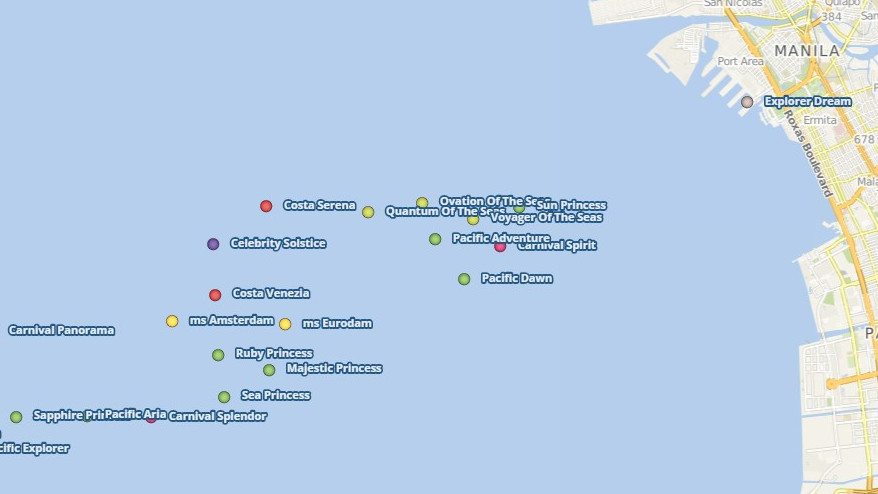 There are still many more ships around the world that are stuck and not allowed to dock into ports. Although clear of passengers, many of these ships are still home to many of the crew on board who are itching to get back home to their loved ones. 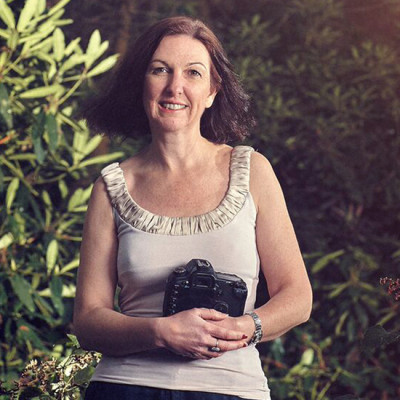